This post is hard for me to write. Heck, everything lately has been hard to write. Which is, well, weird.

From the time I can remember, I’ve always found solace in the written word, whether it be reading a story written by another or creating my own. Stories helped me make sense of the world. They were my safe place. My literal and literary shelter from the storm. And the door was always wide open and welcoming, like a soft, reassuring hug.

Sure, I tried opening the door. I opened files to write, but the words wouldn’t come.  It’s okay, I tried to convince myself. You just need to fill up the well. So, I reached for a book. Then another. Then another. I read the words, but nothing resonated. I couldn’t concentrate. Couldn’t connect. Not even with my old favorites. The words fell to the floor like forgotten confetti from a party long abandoned.

Music seemed to help, but only while it actively played. As the sound wound down, so did the effect.

Somewhere, somehow, the door had become locked from the other side. 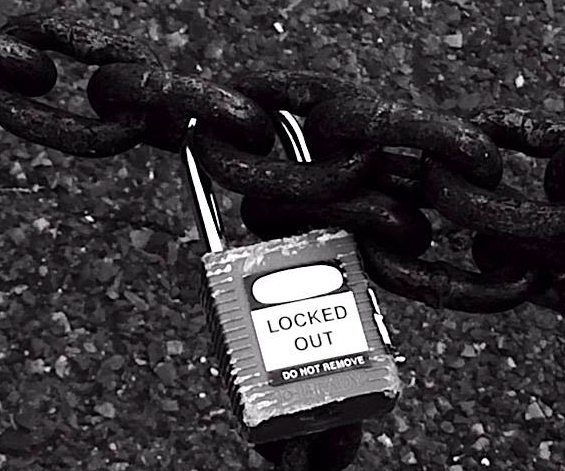 Maybe my heart was trying to protect itself from the chaos outside. Maybe it had grown weary from reading so much depressing news. Maybe it had broken once too many times and had forgotten how to piece itself back together.

Then I remembered something else I’d buried a long time ago. When I was a child, I loved picture books not only for the words, but for the illustrations. I wanted to be an artist…no, as a child, I was an artist – untethered by expectation, rules or critique.

Somewhere along the lines, however, someone told me I wasn’t good enough. They ridiculed my sketches. Laughed at my attempts. And even though I designed the insignia for my elementary school in sixth grade, I soon found myself comparing my work to others’. Doubt seeped in, drowning any small amount of self-confidence I had. That ‘someone’s’ voice became my own, echoing inside my head.

I locked the dream away.

I don’t know if my heart stumbled upon that old dream because they’d bolted themselves into the same room or whether it had been screaming for recognition the whole time. But I’m grateful, because somehow, when I tried to connect to my creativity once again, I found a tiny note that had been slipped through the keyhole.

My brain snorted. All the festivals, theaters and museums are closed.

No. ART, my heart whispered.

Art. I let the word sit, savoring it for a moment and I felt my heart twitch. Art? Like a verb…?

A few memories bubbled up about how much I used to draw. How even after I stopped drawing for others, I still used to draw for myself. How it calmed me. How it helped me make sense of the world.

When had I stopped?

That’s when I realized my heart hadn’t locked itself away. It was me who’d done so. I was the one who bolted that door. But as my heart demanded, it was time to open up again. Time to reconnect. Time to art.

So, I did some research and signed up for a drawing class through Storyteller Academy.

Now, this may sound dramatic, but it’s true. I believe – no, I know – this class saved me the past nine weeks. It reconnected me to my very soul. There are days I’ve spent 10+ hours drawing – no lie – only realizing the passage of time as the room grew dark. I’ve developed new characters for my stories and fleshed out ones that already existed. I’ve been able to read again. I’ve been able to me again.

It didn’t happen overnight, but it’s happening. Little by little. My own personal reawakening.

It was no surprise to me that creativity needs to be fed. What I didn’t realize is that sometimes there are extra mouths in the nest that have been too long ignored.

What needs to be fed to spark your creativity?